Gestionar el Consentimiento de las Cookies
By clicking "Accept all cookies", you agree to the storage of cookies on your device to improve website navigation, analyse site usage and assist us in our efforts to improve the user experience. For more information, please see our cookie policy
Manage options Manage services Manage vendors Read more about these purposes
View preferences
{title} {title} {title} 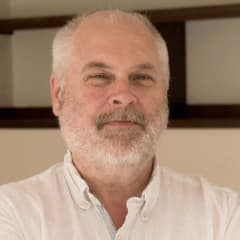